Can you introduce yourself ?

I have an engineering background in Telecom and I have spent the past 10 years in Asia where I started my career. In 10 years, I had 4 lives.

I started as civil servant for the French Ministry of Foreign Affairs during the World Expo in Shanghai as Deputy Attaché for Science & Technology. Then I joined an international creative digital agency, and I became a marketer. After being their CTO, I took the head of the Shanghai office as Managing Director.

A few years later, my passion for high technology and innovation led me to Velvet Group. I started in 2015 as Group Director and I became a Fabernovelian in 2017, after the acquisition. At that time, it was the first footprint of FABERNOVEL in the fast-moving Asian region and we decided to expand our activities to Singapore to tackle the Southeast Asia market and support our global clientslocally. I seized this opportunity and moved to Singapore in 2018 to launch our office as General Manager. 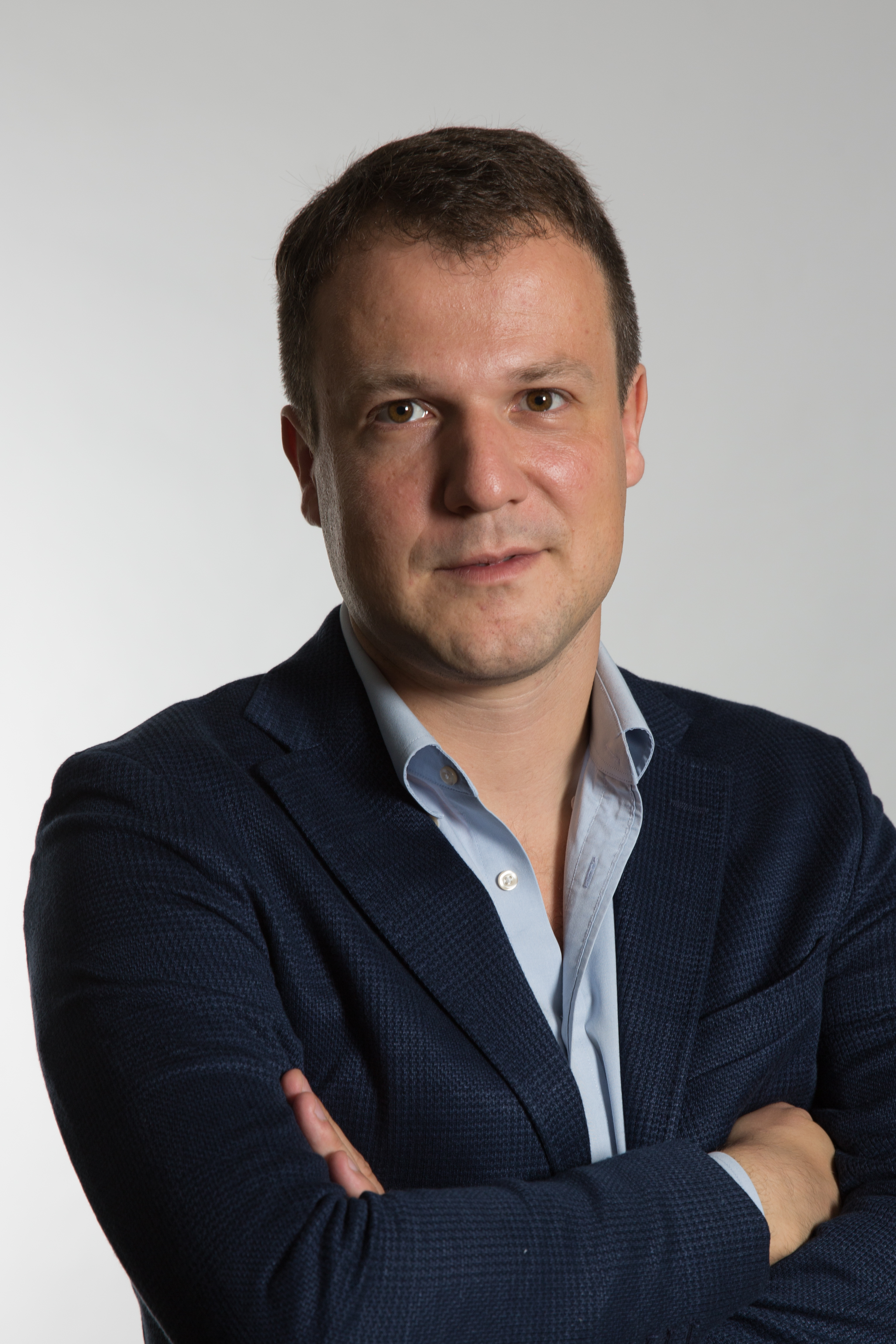 What led you to Asia ? What did you experience there ?

I had always wanted to have my first work experience abroad but honestly I was not specifically attracted by China when I first arrived in 2009. Actually, it was by accident for school administrative reason that I ended up in Xi’an, in the center of northwestern China, to finish my studies in a university lab. I remember at first, the cultural shock was so intense that I told myself I would only stay 6 months but I fell in love with this country and its culture, and 9 years later I was still living in the Middle Kingdom. I genuinely enjoyed being there, witnessing this fast-transforming giant becoming one of the best innovation ecosystem globally while it was the “country of copycat” when I settled down there. I literally had the feeling I was where things happen during my peregrinations in China.

In my journey, I also had the chance to seize opportunities and have responsibilities pretty early in my career. I have also encountered prominent and inspiring people in the business and political worlds such as Nobel prizes, CEOs, French Presidents and Ministers.

Now that I moved to the city-state of Singapore, I am amazed by the government initiatives to create the world’s first Smart Nation it envisions. I’m also fascinated by the Internet giants war between the GAFAs and the BATX which is truly happening in the region.

What are you doing at FABERNOVEL ? How are you working with other fabernovelians ?

I’ve firstly joined Patrice Nordey, CEO - FABERNOVEL ASIA, in Shanghai working on various projects ranging from Learning Expeditions to consulting projects empowering our clients to design their digital strategy for China. As you might know, China has an endemic Internet ecosystem driven by platforms such as WeChat, Tmall or Weibo and we also support the operations of our clients on those platforms. We basically help them to reach and engage with their audience through content strategies, influencers programs, marketing campaigns and online advertising on social media and search engines. As Group Director, my mission was divided into pitching new clients and managing our talented team in charge of the execution.

Today my role totally changed since I’m launching FABERNOVEL in Singapore. As we go greenfield, I juggle between business development, delivering our first missions and leading the operations. I have the chance to have the support of both Parisian and Shanghainese teams on production, delivery and administrative sides. In 6 months time, we already managed to deliver numerous missions such as a Learning Expedition on Smart City, several workshops for APAC executives, a 3-month program on innovation & fast prototyping and consulting missions on WeChat strategy and e-commerce.

What are the next steps for Singapore ?

We are planning to enlarge the team, our client base and grow the business locally. Singapore is a regional hub in which we want to cultivate our passion for digital and innovation to develop a strong expertise of the hyper-fragmented Asian market. We also believe there is no border for innovation and we would like to create more synergies between Asia, Europe and USA to support our client on a global level.